Don't miss out on any high impact news, article or special offers!
Subscribe to receive every update as soon as they are up!

Audio Money Gang: Are You One of Them?

The first time I saw the music video of “Audio Money” from P-square, I burst into laughter. Truth be told, audio money is not only on Instagram or Facebook. Even among Forex traders sometimes, the profit is also Audio o!

Let me share Mr. Samuel’s audio money story with you...

When he started trading Forex professionally, his plan was to build his account from $500 to $5000 within the first 3 weeks. It seemed too ambitious at first, but gradually he started to make progress.

After the second week, he had made some losses and a total of $750 profit and his total balance became $1250. It was slower than he planned, but it was remarkable progress.

So in the 3rd week, he resolved to take higher lot sizes and trade more frequently and as a result, the account grew to $1980 by the end of that week.

Having completed the 3-week window, he decided to review his trading history by comparing the losses he encountered versus the profit made and afterward, he decided that he would trade one more week and if he made it to $3000 in the last week, he would adjust his target to $3000.

The last week wasn’t so favorable for Mr. Samuel because that week he made only an addition of $200 and lost a total of $1600.

Almost everything he acquired in 3 weeks wiped off in less than a week and he had to start again.

It took him another 2 weeks to grow the account to $1150 again, however, this time, he had learnt that the profit in your account is “Audio Money” until you withdraw it.

"Audio because people can only hear about it, you can't spend it!

It’s certainly not yours if it hasn’t hit your local bank account."

Have you been trading and it looks like the losses are swallowing your profit?

Do you still have that one bad trade that takes away all your hard-earned profit?

While it is good to build your account to a target, it is always advisable to take your profit periodically.

Mr. Samuel made a resolution after that loss to withdraw his profit in thresholds until it hits a total of his set target.

Here’s a smart way to stack your profit and avoid audio profit/money:

Do you know those traders that send their fake account balances asking to trade for you? I will share my audio money experience with them in the next Audio money series.

Until next time… stay profitable and withdraw that profit because you earned it! 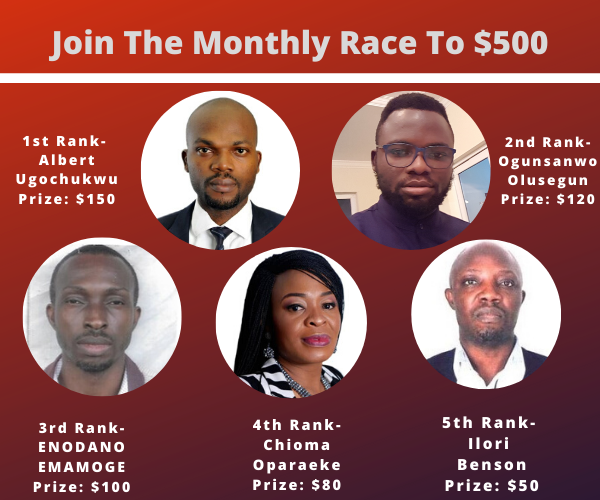 Don't Just trade the market, get rewarded extra for funding and trading as a member of the InstaFxNg Loyalty Program and Rewards Promo!

Every deposit and trade, gives you the chance to emerge among our monthly winners and share the $500 prize pool with 4 other traders.

Get reward extra as you earn from the market. Click here to check your monthly rank and join the race today!| 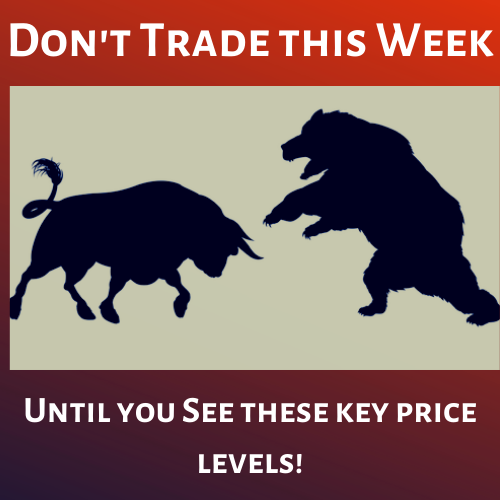 Getting Started With Forex: Here's What The Market Structure... 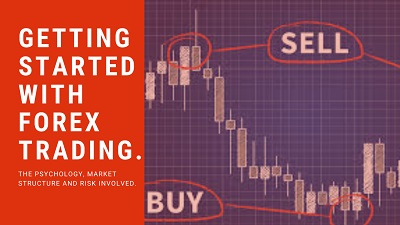 Audio Money Gang: Are You One of Them?... 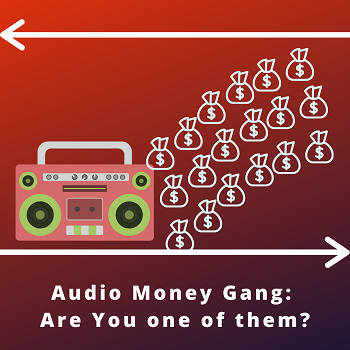 1 month ago
237
Previous Next
More Blog Post
Date: Click on each signal Status for Details and Guide.
View More
Your use of the signals means you have read and accepted our terms of use. Download the signal guide to learn how to use the signals.