With candlesticks, life is much easier! With a simple glance at the colour and length of a candlestick, you can instantly determine if the market is going 'long' (i.e., buying) or 'short' (i.e., selling), and switch accordingly. This article introduces you to a simplified world of Forex trading using Japanese Candlesticks.

Candlesticks are awesome! They simplify your trading and assist you in predicting the possible movement of price based on observations in the past. With candlesticks, you can observe the direction of the market more easily and act accordingly.

There are scores of candlesticks in the world of Forex trading and going through them all in this short article will be quite overwhelming.

Hence, we'll only be focusing on the most common and prominent of candlesticks—the Japanese Candlesticks.

Apparently, Japanese Candlesticks are from Japan and were known to be developed in the 1800s by a rice trader in Japan named Munehisa Homma.

They remained in the food trading world until the early 1990s, when they were introduced to the Western world by an author, Steve Nison, in his book titled 'Japanese Candlestick Charting Techniques'.

Thanks to Steve, candlesticks are now widely employed, not only in Forex trading but in the world of Stocks. They are also used in analytical tools such as the Fibonacci.

Japanese Candlesticks: What They Are.

In simple terms, Japanese Candlesticks are used to graphically represent the various 'ups' and 'downs' in price over time, by highlighting the following four price points—open, close, high and low. 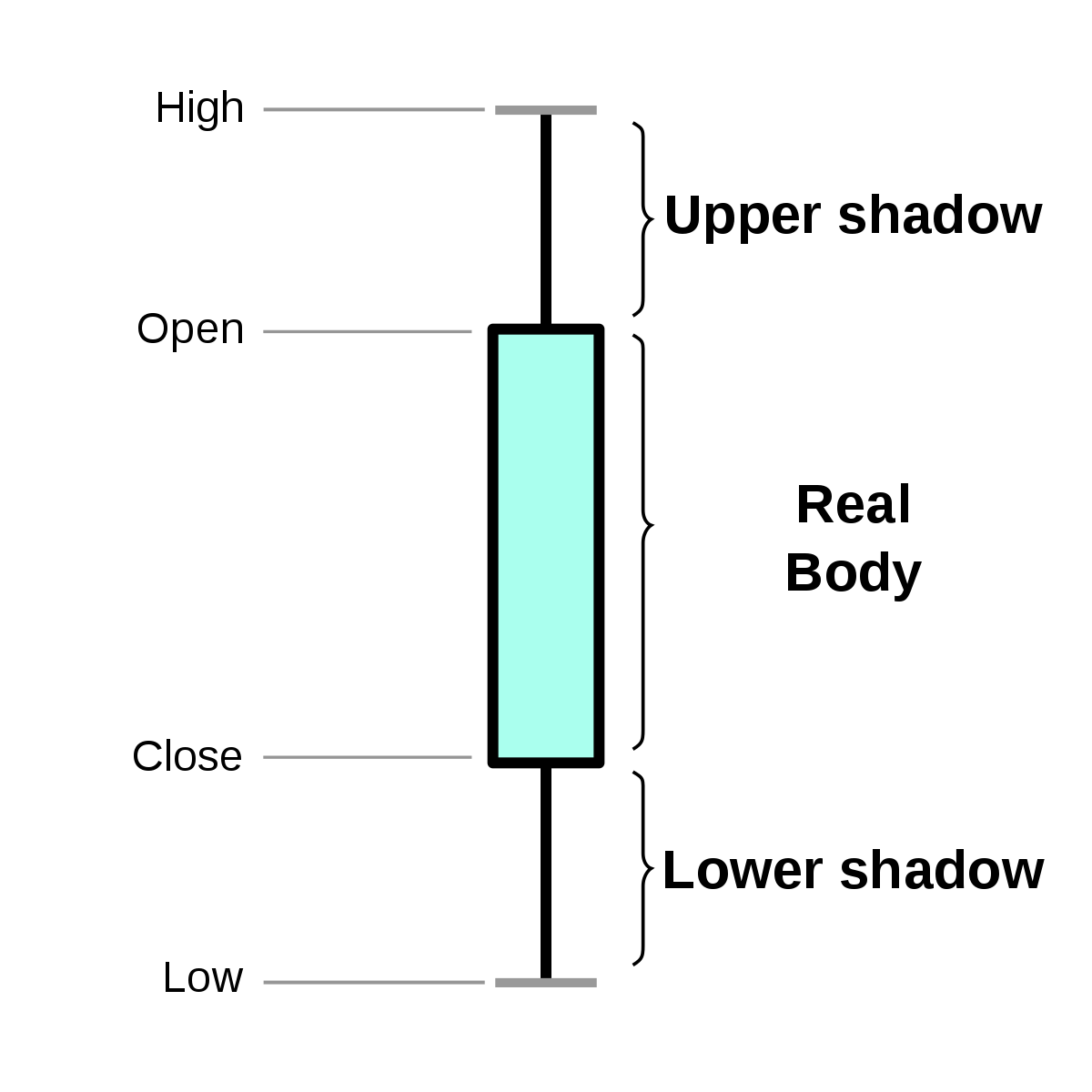 Before the 19th century, Forex traders in the western world made use of bar charts until the 1990s when they switched to Japanese Candlesticks, which they found to be more informative than the former.

The Japanese Candlestick and Bar Charts may look different, but they are in fact similar in operation.

Like a Bar Chart, each Japanese Candlestick shows the variation in price over a point in time, depending upon the time frame of the price chart it appears on.

However, they differ in their representation of 'open' and 'close' prices.

The majority of technical analysts in today's Forex trading world enjoy the Japanese candlestick charts, owing to their ease of interpretation compared to bar charts.

For the purpose of this article, I will be dwelling squarely on our business for today—Japanese Candlestick.

Components of a Candlestick Chart and What They Represent

The portion between the 'open' and 'close' of the candlestick (filled with a green, blue or red colour) is regarded as the 'real body'. The candlestick is often coloured green or blue to depict a BULLISH market, and mostly red to indicate a BEARISH market.

The location of the 'open' and 'close' prices dictates the colour of each candlestick, and ultimately, the direction of the market whether—BULLs or BEARs.

It is also important to note the following:

Don't worry if the rules look a bit complicated, you will be able to get a good hang of it with consistent practice.

As time goes on, you will also be able to understand the 'story' told by several past candlesticks (say 10 to 20 candlesticks back), and expertly analyse a recent candlestick.

By examining the long-term history of a group of candlesticks, you will not only grasp the context of the present market condition but also easily determine the right moment to BUY or SELL.

Proceed to ask yourself the following questions as soon as you locate them:

By doing these, you'll discover that the best candlestick patterns appear to be bolder, clearer and easier to read.

It is also worthy of notice that candlestick patterns occur at key support and resistant levels, or extreme highs and lows, and are more likely to produce good trades than patterns that form in the middle of nowhere.

What are the popular Japanese Candlestick types?

What is their significance?

As much as I am burning to answer these questions, I am constrained to stop right here to allow you to process all the information.

Join me next week in "Read Candlesticks Like a PRO! (Series 2)" to pick up from where you left off.

Not Yet in the InstaFxNg Community?

Get in now to access the reward and support that you deserve! We won't just send you useful tips like this, but you'll also get to earn extra rewards as you trade the markets daily!

To become a member all you need to do is create your Instaforex account right here on InstaFxNg, click here to get started right away.

New to Forex trading? Sign up in our Forex Profit Academy to learn easy ways to earn consistent cash like our traders are currently doing. 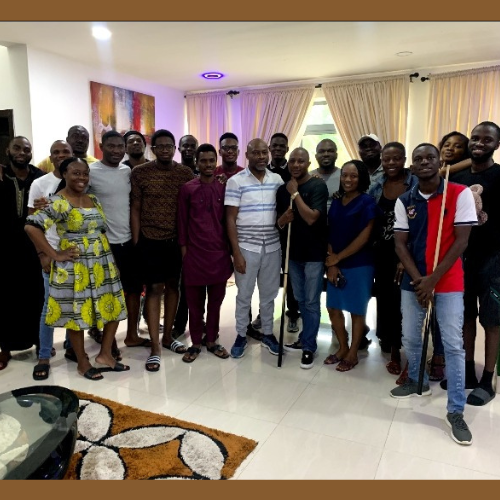 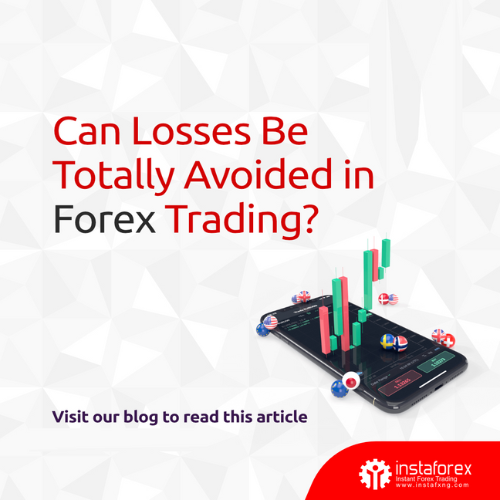 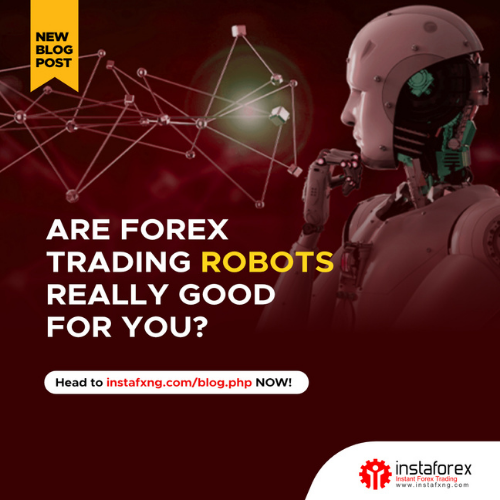 1 month ago
1903
Previous Next
More Blog Post
Date: Click on each signal Status for Details and Guide.
View More Signals...
Your use of the signals means you have read and accepted our terms of use. Download the signal guide to learn how to use the signals.